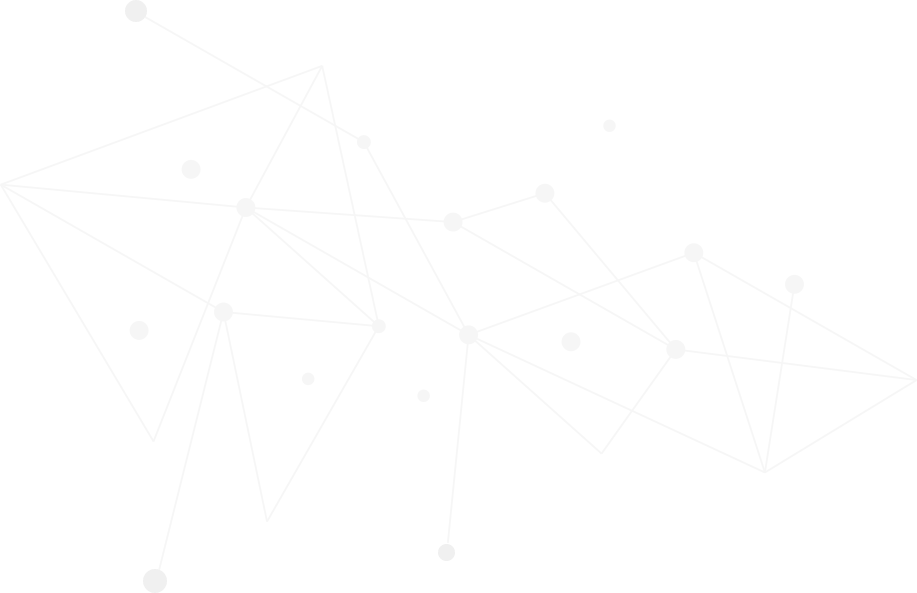 “Ken Chlouber, Leadville 100 founder, had never run a marathon himself, but if some California hippie (Gordy Ainsleigh, Western States 100 founder) could go one hundred miles, how hard could it be? Besides, a normal race wouldn’t cut it; if (the town of) Leadville was going to survive, it needed an event with serious holy-shit power, something to set it apart from all the identical, ho-hum, done-one-done-’em-all 26.2 milers out there. So instead of a marathon, Ken created a monster. To get a sense of what he came up with, try running the Boston Marathon two times in a row with a sock stuffed in your mouth and then hike to the top of Pikes Peak. Done? Great. Now do it all again, this time with your eyes closed. That’s pretty much what the Leadville Trail 100 boils down to.”

It was finally here after 12 months of training and anticipation. During that time I had covered over 2,500 miles in about 425 hours to prepare my legs. The gun went off at 4:00 am on Saturday, August 17th in Leadville, Colorado with nearly 1000 runners all with the same hopes of receiving a silver or gold belt buckle (sub 30; sub 25 hours). As it turns out only 52% of the runners would finish. The goal for me and my friend James was just to complete the race under the 30 hour mark since roughly 20% of first timers finish. The course was a solid mix of paved roads, dirt roads and single track trails. We would climb 16,000 feet in the out and back style course before it was all said and done.

After a few miles into the race one could see a seemingly endless line of headlamps bouncing along in the woods. As we glanced down at our watches we noticed the line of runners in front of us had slowed significantly from our targeted pace for the first 13.5 miles (to the May Queen aid station). In order to make up ground on single track trail in the dark involves somewhat dangerous maneuvers, hopping along rocks/roots near the edge of the trail in order to get by other runners. We had passed about 25 or so by the time we arrived to May Queen. To our surprise our watches read only 12.5 miles and our coach (Scott Weber) reminded us to slow down as our intended arrival time was about 10 minutes quicker than anticipated. Little did we know that this occurrence would actually become the trend of the day. In fact, we would arrive ten minutes earlier than our crew at the Twin Lakes aid station (mile 39.5).

The toughest part of the race for me (as well as for most) was the climb up Hope Pass. You begin the five mile ascent at 9,200 ft. and top out at 12,600 ft. (the lowest and highest points of the course). For all but the elite this is a grueling hike. Many runners use trekking poles in this section in attempt to save their quadriceps for the final 55 miles of the race. Every 1000 feet you climb, you lose about 3% of the available oxygen. At 12,000 feet, every breath you take brings in only 2/3 the amount of oxygen that you would take in at sea level (aka Dallas, Texas). After a controlled run down the backside of Hope Pass we arrived at mile 50 (Winfield, Colorado) to meet Ricky who was James’ first pacer. James and I arrived in 11 hours and 30 minutes, which was our quickest time for 50 miles over mountain terrain. Ricky’s job was to get us back up and over Hope Pass to Twin Lakes inbound (mile 60.5). During this section we would pass a man wearing a pink tutu and about ten llamas…neither of which were illusions. At an altitude of 9,000 to 12,000 feet, UV radiation is 35 to 50 percent more intense than at sea level. So the 73 degrees felt more like upper 80s and I didn’t hesitate to splash some water on my face from the cool mountain streams. I thoroughly enjoyed running the less technical downhill of the front side of Hope Pass after we reached the summit for the second time.

I was elated to see my crew and pick up my pacer Charles Johnston at one of my best moments of the race. My energy and attitude was at a high. The good majority of runners who exited the Twin Lakes aid station for the inbound trek would go on to finish the race. Even with this in mind, the sun would soon set and we still had two brutal climbs in the remaining 39.5 miles. Also, at this point in the race it begins to be tough to stomach the two 100-calorie gels and 20 ounces of liquid per hour. Charles, who was no stranger to the ultra-running world had completed a 126.2 mile race last year in Louisiana. He wore a CamelBak to hold cold weather gear, some snacks and was willing to carry my two handheld water bottles.

The temperature would soon drop to 40 degrees as we arrived at the Outward Bound aid station (mile 76.5).

Powerline, the last significant climb stood ahead of us. We had heard that this pass had claimed many souls over the 31 year course history. The climb included at least five false summits, but we were still moving really well compared to many of our fellow runners. I believe we passed about 20 or so on our journey to the top. James and his pacer Jake realized they had a sub 25 hour finish in scope so they took off on the remaining 5 miles to the final aid station. I was very thankful to spot my mom at May Queen. She had been at every aid station as my main crew member throughout the past 22 hours and had gotten less than an hour of sleep. The next six miles of single track trail, which were filled with rocks and roots seemed endless. Charles and I agreed to a slower pace as not to risk rolling an ankle this late into the race. We followed a runner for few miles who was noticeably shivering so we gave her hat, gloves, and two garbage bags for extra layers. After the race we would find out that she was sliding in and out of consciousness because of the cold, but finished nonetheless! Over the final five miles we were on more runnable terrain and realized that we could still finish under 26 hours. The time ultimately meant nothing but at the very least served as a motivation to get to the finish line a bit quicker. For brief moments I would run faster than I had all day and the final miles were clicking away (for one tenth of a mile I managed a 6:40 mile pace). The dream was quickly becoming a reality. Soon, we turned a corner and I could hear yelling and screaming off in the distance.

We reached the top of top of the final hill and there it was… the finish line! Per my coach’s recommendation, I walked in the last twenty meters of red carpet which led to the finish. It was a moment filled with emotion that I still can’t begin to describe. The total elapsed time was 25 hours and 56 minutes. I gave a big hug to my mom with tears in my eyes. I took a few pictures with her, Charles and Coach Weber. I found out that James had just barely missed the 25 hour belt buckle due to poor course markings but even so, was thrilled to reach the finish.

I would love to say that it was pure guts and determination that brought me to the finish line but it was simply following the instructions of my coach throughout training and relying on past race experiences to bring me through.

Whatever you need, reach out to the team at Fresh Green Freedom by filling out the contact form, emailing, or calling us.

Have specific requirements? Just send us the details!